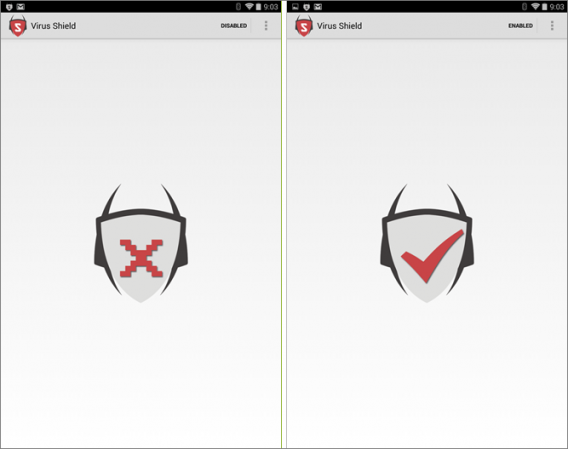 This morning, I read about the Antivirus App Scam in Google Play in CNet. I was shocked to see that the Antivirus App involved in the scam came in the top five paid app list. More than 10,000 people bought the app for $3.99. The name of the app is “Virus Shield”. Fortunately the app was not a virus or a phishing category. The developer has just created a non functioning app for loot money. But still there are thousands of people who lost money in this scam.

This was initially identified by Android Police. Then Google tool down the app and the developer from the Google Play. Many people gave 4 and 5 rating for this app. This incident shows how easily people can be looted with these kind of apps in spite of all the security checks done by Google.

Let me know your thoughts and tips on verifying the authenticity and the legitimacy of the app.