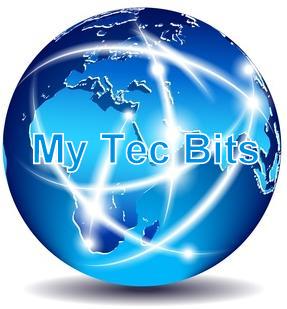 Attack Surface Analyzer once installed on the system, takes a snapshot of the system state before and after the installation of product. Then it displays the changes to a number of key elements of the Windows attack surface.

This tool won’t give any code level security issues. Instead it will give a detailed outline of the changes in attack surface to the operating system after installing the web or client/server application on a server or work station. It is good to test the OS attack surface area changes at least once in a month on a web server to find any security vulnerability. Thus preventing any malicious outside attacks.

This tool can be used or Windows Vista or higher workstation or server operating systems.

Attack Surface Analyzer version 1.0 can be downloaded from here.